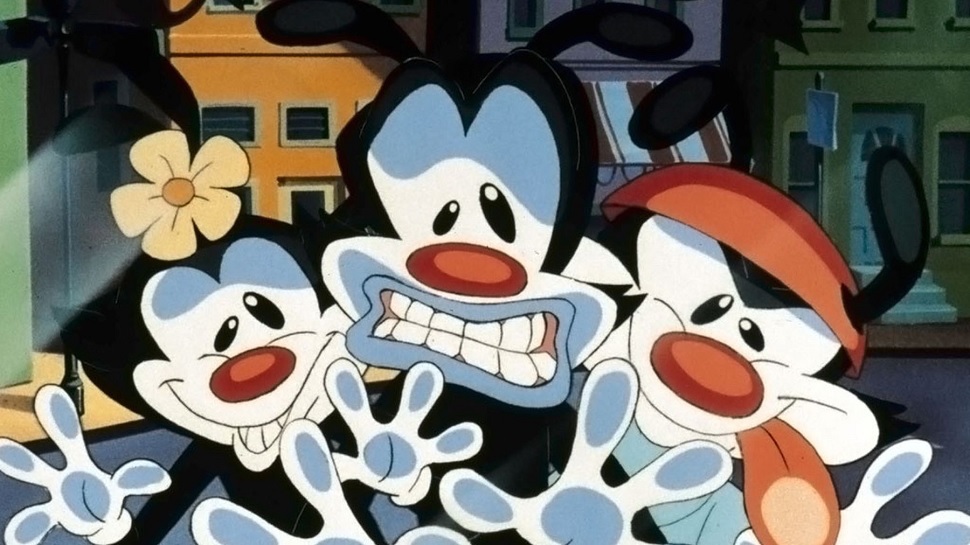 90’s kids rejoice, Warner Bros. and Hulu have come together to revive one of the most beloved cartoon franchises of all time.

On Thursday, Hulu announced that they were partnering with Steven  Spielberg’s Amblin Entertainment and Warner Brothers to bring back The Animaniacs in 2020.

For those of us not in the know, The Animaniacs was a Spielberg produced return to the classic Warner Brothers/Bugs Bunny style of animation shorts and comedy. Animaniacs was itself a spin off of the wildly successful Tiny Toon Adventures and itself spun-out Pinky and the Brain and the criminally underrated Freakazoid.

“I am so pleased and proud that Animaniacs will have a home at Hulu,” said Spielberg. “Together with Warner Bros., we look to bring new audiences and longtime fans into this wild world of Yakko, Wakko, and Dot. I am also excited that the full library of Animaniacs and Tiny Toon Adventures episodes are included in the deal.”

Hulu will also start streaming the entire back catalog of Animaniacs which debuted in 1993 and set the record for most Daytime Emmy Awards in the field of Outstanding Achievement in Music Direction and Composition for any animated series, winning three times.