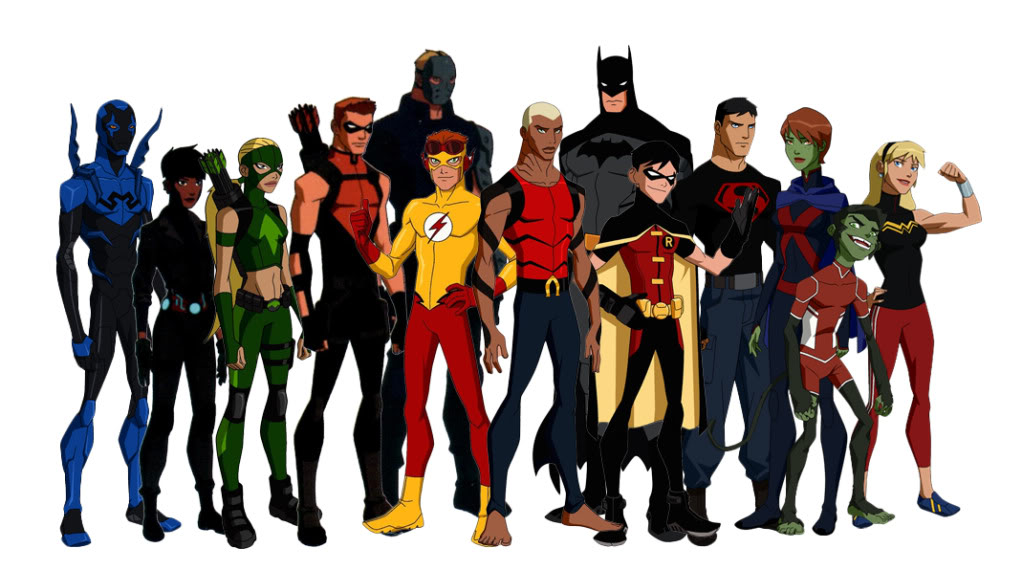 I’m a fan of cartoons.  Throw in some super heroes and I’m a HUGE fan of cartoons.  One I was a fan of was the DC cartoon Young Justice.  It was fun seeing all the side kicks get their turn in the spotlight and it had a rather unconventional season structure where at the end of season 1 into season 2 it jumped ahead a few months and completely changed the dynamic of the team without any explination so that when the story  unfolded for the season you got to see what these changes were all about.  We were sad when it was announced that it was canceled after Season 2.

There was some lobbying by fans for Netflix to pick it up but it remained pretty silent until today.  There’s no word on where it’s going to be shown but it looks like Season 3 is moving forward in production so we at least will see something.  Were you a fan of the show?